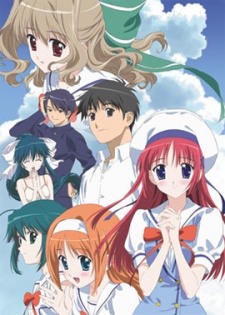 Plot Summary: Based on the D.C.S.G. game/manga. The story takes place 2 years after the happenings in the first series. A new, mysterious girl appears and attaches herself to Jun'ichi. Who is this new girl and which connection does she have to the Sakura on Hatsune Island.