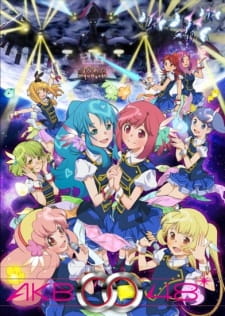 Plot Summary: In the year since the 77th generation understudies joined AKB0048, the Deep Galactic Trade Organization [DGTO] and DES have stepped up their attacks on entertainment. In response, AKB0048 brings back the general elections and the center nova position. The understudies are now thrusted into a new competition directly against the successors. But as AKB0048 brings back policies not seen since Acchan's disappearance, a new more powerful enemy is quietly moving behind the scenes.

Other name: AKB0048 next stage