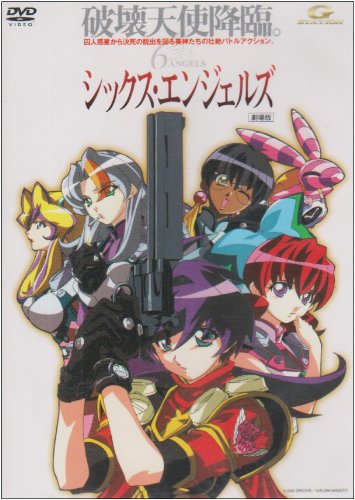 Plot Summary: In the near future, the death penalty has been revoked worldwide. Therefore, criminals are sent to an underground prison set in the impact crater of a nuclear site somewhere in the United States, known as Neo Purgatory. A group of women, known as the Guard of Rose, is caught in the crossfire when the mysterious villain Donn Canyon launches his mission to "purify the world" with radiation...